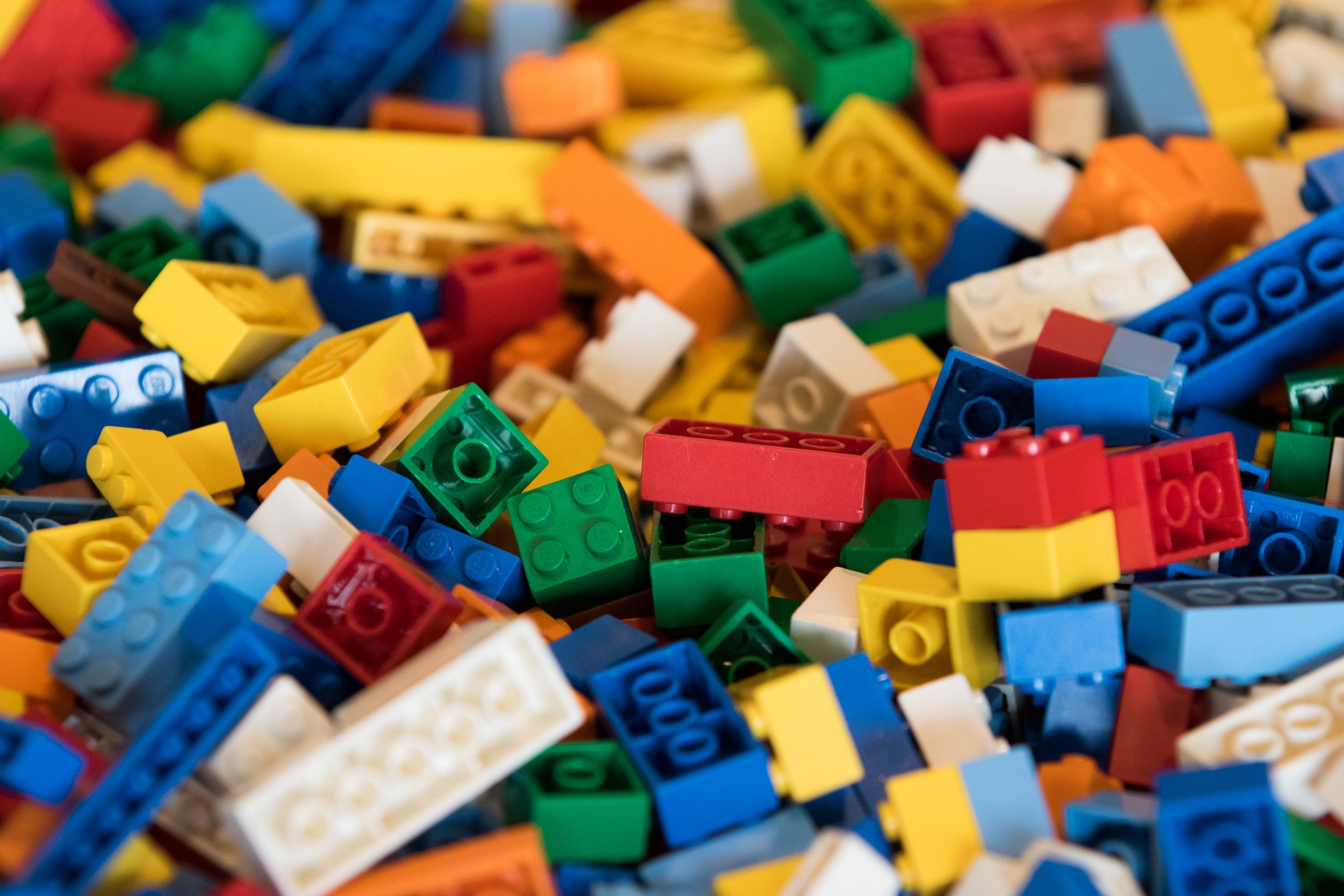 Sell LEGO – How to Sell LEGO for Cash UK

So you have found this article meaning you have some LEGO and you are wanting to know what to do with it other than build. Well, you have come to the right place! Today I will tell you what is the best way to get the best price for your bricks!

What Do You Have?

So first you need to know what you have. You need to separate out all your LEGO brand bricks out from any other 3rd party building brick. LEGO brand LEGO bricks may be compatible with these 3rd party versions but people who buy second-hand LEGO want genuine LEGO and will you a good price for it. What would we recommend you do with your 3rd party bricks is to donate it to charities and youth groups, it has little to no resell value compared to the big brand of LEGO.

So what do you have? Because what you have will vary on what kind of money you can make. There are 3 main categories you can sort your LEGO in too. The first of these are sets. Sets can be sealed boxes, open boxes but with no bags open or missing instructions, and built. This is where you will make the most money especially if you are sitting on a retired set that has never been open. The LEGO CMF (Collectable Minifigures) series is also included in this sets category as they are highly collectable and sort after, but we will go a bit more into Minifigures in detail later in the article.

Next, you have a random bulk of bricks but you have all the instructions. People love this as it shows the idea of what kind of bricks people may be getting but also lets them build sets that they never got. You can get a good price for this if you can guarantee that you have all the bricks to build the sets in the instructions but not as much as something that is pretty much new and 100% guaranteed to not having any missing pieces.

Then last but not least as you can still get some good value here is your random bulk of LEGO bricks. Look no one is gonna judge you for holding on to the bricks and getting rid of those instructions. Most instructions these days can be found online and the actual brick is where the money is for it. This is usually measured in weight but if you are patient and have time, further down we will tell you a way of maximising the profit per brick.

Where is the best place to sell used LEGOs?

So now you have sorted out what you have got how are you gonna sell it for the most money? Well, there are multiple ways to do this and each has their positives and negatives.

Let’s start with probably the most commonplace to sell your second hand LEGO. eBay, is the biggest marketplace in the world for preloved goods in all kinds of conditions and for LEGO it can be an amazing way of making a GOLDMINE! If you are one of these people

who have retired sets of any kind sealed in the box you are sitting on potentially a small fortune. They say investing in LEGO is better than gold and depending on the set it really does show. For example, the LEGO set 10179 the “Ultimate Collectors Series Millennium Falcon” that was released in 2007 for the price of £342.49 / $499.99 is (at the time of writing this article) is going for around £2000! Yes, that’s right if you have one of these sealed in the box with all the figures, instructions and the box is in a good condition you can make some serious money on that particular set. The best thing too the price of that is only going to go up too!

They have released a newer version of that set in 2017 that has not reached that price on the second-hand market. The best way to value these kinds of things is to use a site called brickset.com. It is a catalogue of all LEGO sets ever released and gives a lot of information about what the set is but also its current average selling value both new and used along with its original retail value too. You can also use eBay to sell open boxed with sealed bag sets, built sets and even bulk bricks too. The price obviously will go down with open boxes, pre-built sets and bulk buys but if you are looking for a quicker sell eBay is 100% the place you want to be. Just make sure you do your research on what you have with sites such as brickset.com even for the individual Minifigures.

Minifigures – Minifigures are the name LEGO gives to its poseable small characters in most of its sets. 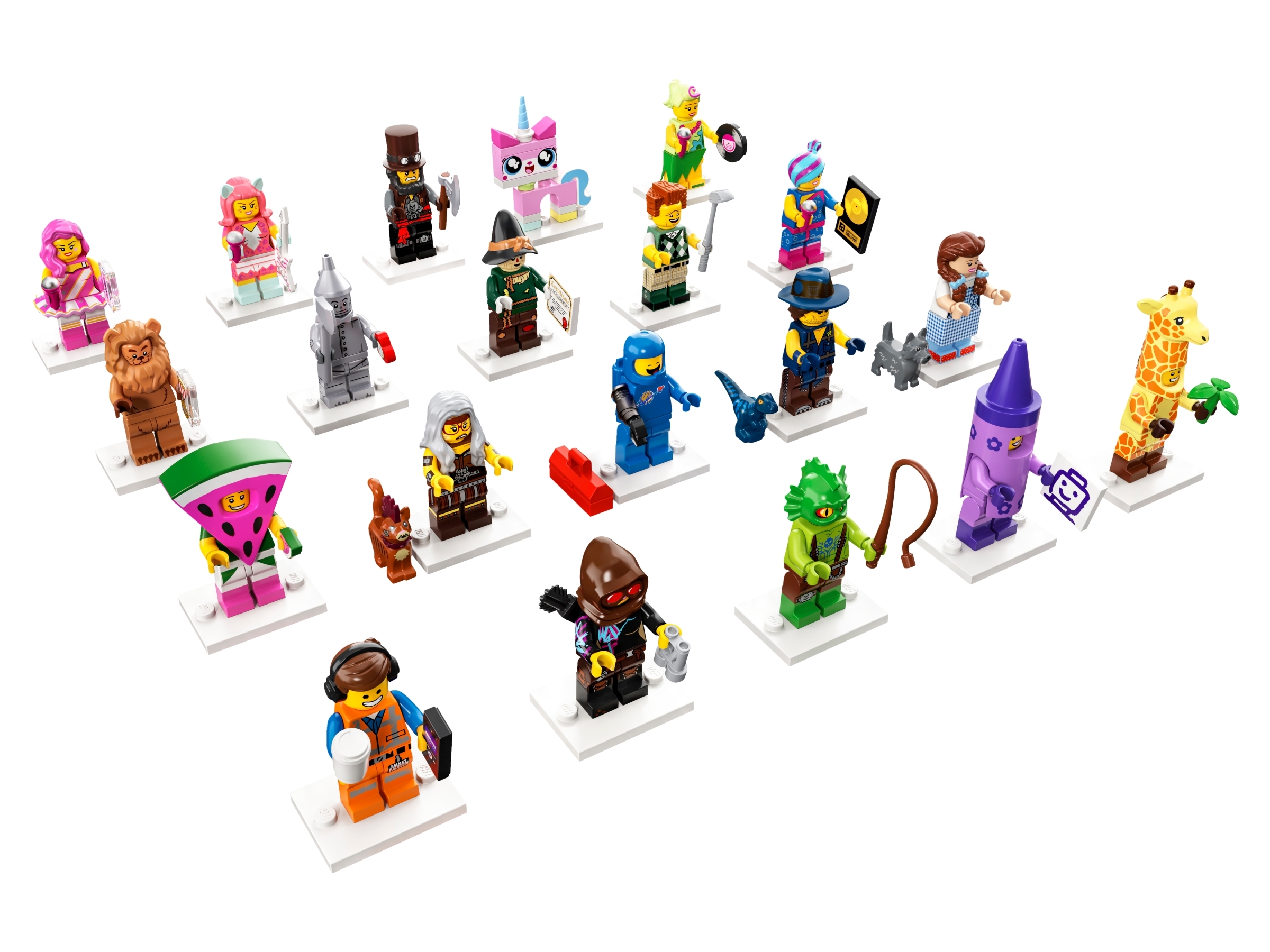 Top tip sometimes Minifigures can be worth most or more than the set originally. In 2016 LEGO released a Star Wars LEGO set that featured a Minifigure of the character Ahsoka Tano based from the show Star Wars Rebels. This Minifigure was only in 1 set only and it was the only way to get a Star Wars Rebels version of the character in LEGO form. It was released with the set 75158 “Rebel Combat Frigate” that retailed for £109.99. That 1 figure is now worth around £70. That’s over 2/3rds of the set value. Minifigures are highly collectable and can fetch an amazing price to the right person so having these separated from your already built and bulk brick can maximise your profits. This can also include LEGO’s CMF series. CMF stands for Collectable Minifigures and these are the blind bag collectable Minifigures that are only available that way. If you can get a whole set of those or even better a whole set that is still sealed in the blind bags (you can find feel guides on YouTube) this is another way you can make some serious money for what you have as collectors go MAD for these collectables.

The next best place to turn your bricks into cash is Facebook Marketplace and dedicated Facebook Groups. This works great for people who are nearby and means you don’t normally have to worry about shipping which is a big positive for both you and the buyer as that cost either side can add up. The Facebook Market place is good but if you can be accepted into a dedicated AFOL Facebook Group (AFOL is the term for an Adult Fan Of LEGO) the right person could snap up your sets, Minifigures and bulks quick. Be ready though for some haggling, a lot of snarky comments and shipping costs as these groups are worldwide and its audience reflects that. 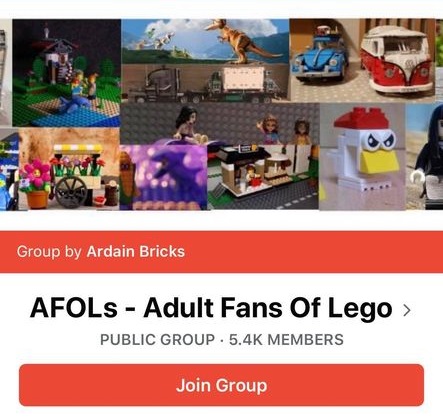 Oh and word to the wise… DO NOT start the conversation about LEGO vs LEGOS… you will not hear the end of it and you have a high chance of just being banned. Again use sites such as brickset.com for a valuation of your sets and don’t be afraid to ask questions about what you have to these groups too, a lot of people will gladly help you know the average price they are willing to buy for bulk bags of LEGO in various weights, quality etc. These groups are treasure troves of information and if you are also a bit of a collector your self that swapping market on these things is amazing!

Now, this last one is very different from the last two. It is a site called bricklink.com. Bricklink has been around for years and is the premier market place for second-hand genuine LEGO on the internet. It was so good that in 2019 it was acquired by LEGO themselves! That’s how good this site is. This is the site you need to use if you want to maximise the profit per brick as that’s what people use this for, buying individual bricks to build their own MOCs (My Own Creations) or buying the right bricks for retired sets they can’t get anywhere else. Now selling on here isn’t easy. You have to set your self up as a seller and there are a lot of hoops to jump through first.

These hoops are a long process we aren’t going to lie.

store on their site.

THEN after ALL THAT you can start selling on their site. It is a lot… we did tell you. But what it does is allow you to sell everything making the maximum profit of your inventory. An individual brick can sell from £0.05 all the way up to £2-£3 depending on what that particular brick is and how rare it is. Some bricks were only made for 1 set and can fetch a good price. This is also another site where Minifigure collectors thrive and you can maximise how much you can get for them. Now, this isn’t a quick turn around kind of site there is a good chance that you will have your LEGO sat on the listings for a while longer than you would on somewhere like eBay but you know you are selling it for the most money you can get for it and to people who LOVE LEGO.

There is one extra place I would also like to mention but believe it is not the place to get the most bang for your brick and that is musicmagpie.co.uk. They will buy your bulk LEGO buy the weight of what you have. Like bricklink.com they will only accept genuine LEGO but will also go through what you have sent off as a quality check and can lower the price if they deem your LEGO not up to a standard which can really suck. If you are just wanting to get it out the loft and make money off it there and then and not put any effort into it then this is the method for you but it is not a great way to get the most out of what you have.

In my humble opinion, it is really worth going down either the eBay or Bricklink route. They both have the biggest chance to make the biggest coin and depending on exactly what you have you could make a wheelbarrow or two. They both have the con of time length that it could be on the site plus the fees but it really is worth it. LEGO really can be one of those things that you can make some really big bucks on and usually the older the set the higher the price people are willing to pay for it. LEGO rarely devalues and there is rarely a time where you will be able to sell a retired or vintage set for more than the retail value and it doesn’t have to be a set from the 1960s either for you to make a good profit.

Digital Railcards Which You Can Buy Now to Save Money Instantly

Discounts for Teachers UK | All the Teacher Discounts you can Claim

All the Teacher Discounts you can Claim Want to know more about Discounts for Teachers?…