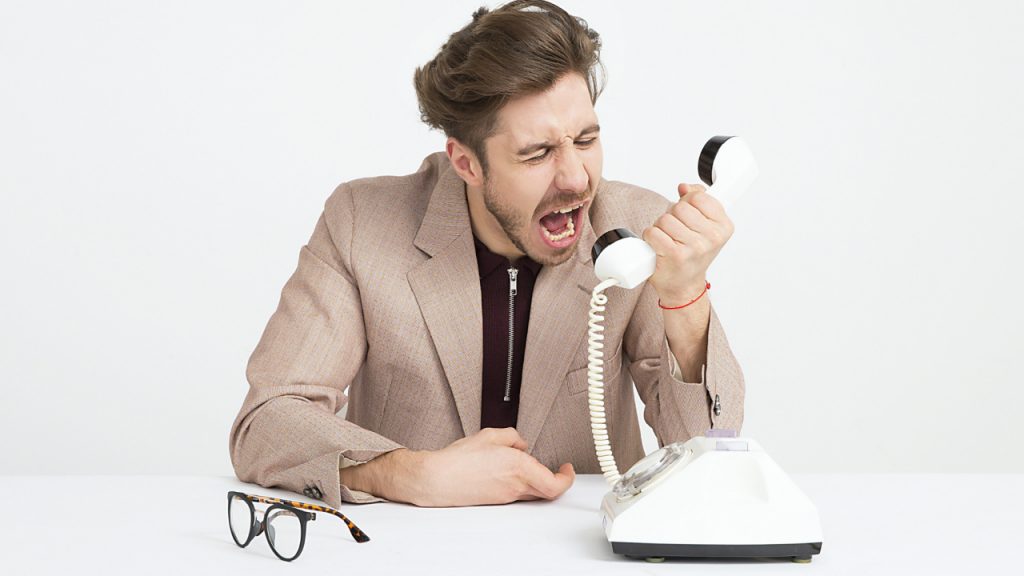 The process of contacting HMRC is often a long and demanding one. Lots of taxpayers have had an awful experience when contacting the taxman, but it does not have to be that way. If you would like to get in touch with HMRC for whatever reason, you can use the following tips to make the process as smooth and less time-consuming as possible.

1) Only use the relevant numbers

There are various HMRC departments, and each has advisors who are capable of solving a specific range of issues. In that light, calling the wrong department or using the general contact number can raise the need to forward your call to the right department through a long and tiresome process.

To avoid wasting a lot of time through call forwarding or the long call menus all you have to do is call the specific number for your query. The following are the main numbers that you might have to use depending on your query:

If your query does not fall under the categories that can be handled from the numbers listed above, you can find the relevant number to call from the contact HMRC page.

2) Call at the right time

When contacting HMRC, you have to make your call at the right time to avoid waiting too long to speak to an agent.

Morning hours, specifically between 8:30 am and 9:30 am, are the best time of the day to call the taxman, according to research done by tax investigation insurers PFP. The insurer also found out that HMRC also responds quickly to calls during early lunchtime, specifically between noon and 12:30pm. During these hours, the average waiting time to speak to an advisor is only four and a half minutes.

Avoid calling at the peak times, which fall between 4:30 pm and 5:00 pm. During these hours, the waiting time is as much as 12 minutes. Even worse, some taxpayers have even reported being cut off after calling during peak hours.

Rather than going through the call centre menu when trying to reach a specific department, you can use shortcuts to make your call faster and more effective. There are various call centre shortcuts listed on PleasePress1.com, and they come in handy whenever you want to reach a given department in HMRC.

Keep in mind, however, that HMRC now makes use of voice recognition on the majority of its helplines. With the voice recognition feature, you say what you want instead of using the press menu option. While this may seem like a good idea at first, different users claim that the system does not always pick up the right voice input from the users.

Nonetheless, PleasePress1.com says that you can still access the press button menu by remaining silent for 40 seconds. Once the push button menu comes up, you can then use the different shortcuts to make your call quicker.

There are some cases where it’s more effective and faster to contact HMRC via their website, rather than making calls.

A good example is when you want to alert the taxman of a change in your address or name or in situations where you think that your tax code is wrong.

If you have any queries, you might want to visit the HMRC section of the gov.uk website to find out whether you can get some assistance before going ahead to make a call.

5) Get help through social media

In addition to offering assistance through their website, HMRC also uses a variety of social media channels to not only keep the public up to date with deadlines and policies but also allow taxpayers to get in touch.

There are different HMRC Twitter accounts that you can use to make your query. If you have general queries about the taxman’s products or services, you can use @HMRCcustomers which remains active between 8 am and 10 pm from Monday to Saturday. On Sunday, the account is active from 9am to 10pm.

If you have tax queries about a business that you are trying to grow or set up, be sure to use @HMRCBusiness (Link: https://twitter.com/hmrcbusiness) for more information and assistance. This account also provides business owners with additional help such as directing you to informative HMRC webinars.

Since the queries directed to @HMRCBusiness are handled by @HMRCcustomers, both accounts are available at the same times specified earlier.

HMRC has an Official page on Facebook, which is also available at the same times as their Twitter accounts. You can find all sorts of useful advice and links on the Facebook page, so be sure to check it out before making a call.

There is also an official HMRC LinkedIn account that provides different updates on topics such as business tax.

For the visual taxpayer, HMRC has a YouTube Channel that has lots of video guides that can answer some or all of the queries that you have.

HMRC’s social media channels are rich in information about general questions from taxpayers, but they are not useful if your query requires providing personal information. In such cases, your best bet is to make a call, to avoid sharing your private details on platforms that the general public has access to.