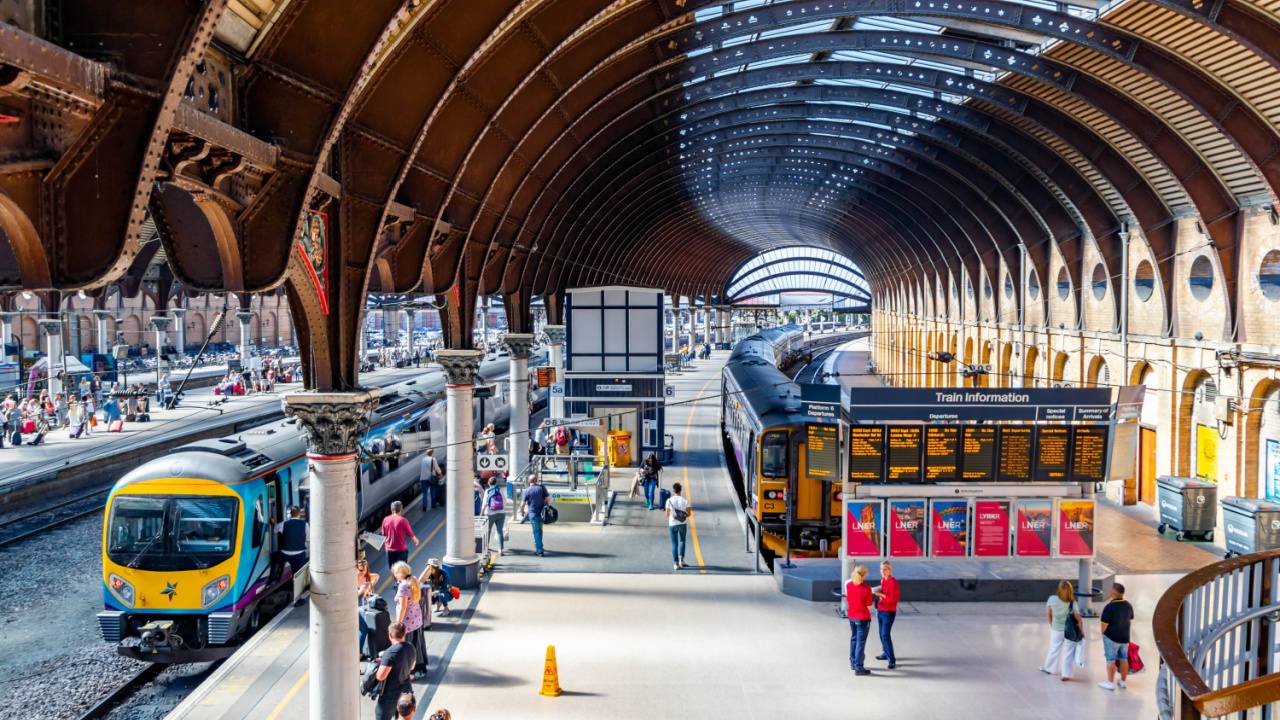 How to Save on Train Tickets – Splitting tickets, Railcards and More!

Rail passengers in the UK will experience a more efficient service under the new state-owned body, the Great British Railway (GBR). According to Grant Shapps, the Transport Secretary, the new service will replace the old overcomplicated system. It will sell tickets in England, set timetables and manage the rail infrastructure.

The Williams-Shapps plan for rail will deliver a broader change to the rail system that will ensure trains run on time. Before the COVID-19 pandemic, train commuters made up 47% of all rail passengers. Over 10% were travelling for business events while 5% were shopping. To keep the rail services going during the pandemic, the UK government paid £12 billion.

For more than a year, millions of workers in the UK worked from home. Previously, they paid annual train fares for a five-day commute from home to work. But, thanks to the huge shakeup in the rail services, there is a glimmer of hope. Meanwhile, there are ways people in the UK can save money on train fare for those concerned about the rising cost of tickets.

If you’re back at the workplace, it pays to plan ahead. If you make the same journey to the office multiple times a week, it pays to get Season Tickets. They offer better value compared to daily tickets. Season Tickets enable unlimited travel to and from work. An Annual Season Ticket gives you bigger savings, unlike a 7 Day Season ticket.

The Annual Season Ticket provides 12 weeks of free travel. Typically, the cost of a season ticket becomes more expensive at the beginning of every year. For example, if you buy your ticket on January 2nd, the cost will be high.

If you want to buy Season Tickets, buy before the first working day. This ensures that you avoid the annual price increase. It’s worth taking a few minutes to work out your commute costs and see how much you can save. To find out Season Ticket prices, use the National Rail Calculator.

Commuters can use the Flexi Season Tickets to travel both peak and off-peak periods. The tickets are paperless. To use them, you need a smart card. You can load smart tickets onto your smart card. This way, you get to buy the ticket when it suits your travel requirements. As a form of season ticket, it’s valid from the time you activate it until 0429 the following day, between two stations.

The smartcards take 5 days to arrive by post. You can download the app and load your smart tickets before travelling.

If you commute a lot by train and qualify for railcards, take advantage of them. Railcards can save you a 1/3 off a wide range of tickets. As such, the railcard not only saves you money. But your partners get to save too, especially on days out.

For example, the Two Together Railcard is ⅓ off adult fares for two named people travelling together. Its best for passengers looking for flexibility. On any trip, 1 to 4 adults and up to 4 children can travel on the railcard.

With a Network Railcard, up to three adults can travel with you plus up to 4 children aged 5 to 15, saving you 60% on child fare. To get the cheapest fares, buy tickets in advance.

For longer journeys, we recommend splitting tickets. This is far cheaper than the cost of a standard ticket. For example, instead of purchasing a one train ticket from your departure to your arrival point, divide your journey into two or more parts.

Put simply, when you divide your journey into two or more parts, you’ll get separate rail tickets for each section of your journey. A good site that can help you split your ticket is SplitMyFare. They specialize in finding split tickets that offer up to 90% savings. You can split your tickets and still travel on the same train. The only difference is that the train will stop at all stations where your rail tickets change.

If you’re flexible about your travel time, book off-peak tickets. Generally speaking, peak times are between 6.30am – 9.30am and 3.30pm to 6.30pm. Off-peak tickets are cheaper as trains are less busy. They offer good value for money, but they require you to travel at specific times of day, week or even a particular route.

The general rule of thumb is that off-peak times start at 9.30am (Monday to Friday) in large towns and cities. Bank holidays and weekends are also considered off-peak times. You can get up to a 50% discount on all fares at off-peak times, including child discounts. Railcard holders get up to 34% discount.

If you live in a city or town with several local train stations other than the station closest to you, catch the train from there. You can get cheaper tickets by catching the train from other stations. If your work is not too far, it may be worth considering other options. Consider getting the bus or cycling, which is way cheaper than a train.