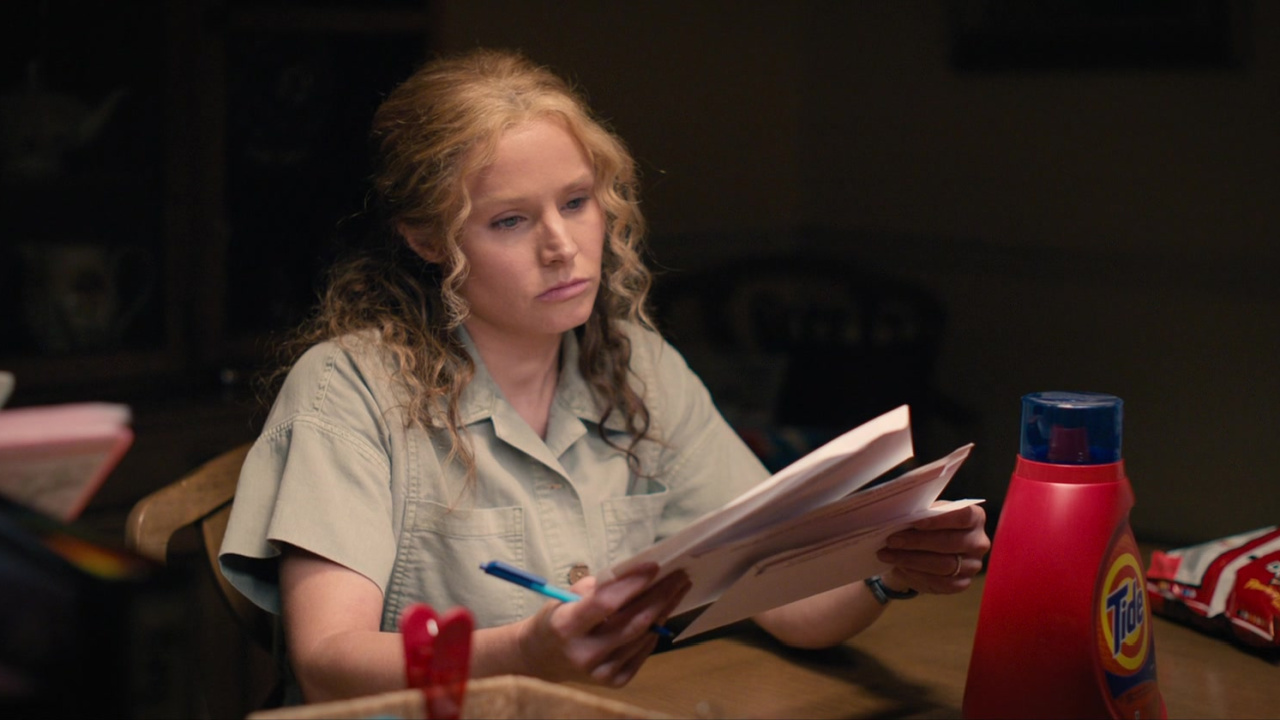 Queenpins Movie – Where to Watch Queenpins in the UK

Queenpins is a crime movie based loosely on a true story. Queenpins is now available to watch on Amazon Prime Video in the UK. Here is a brief description of the film’s plot and it’s all star cast!

What is Queenpins about?

The movie Queenpins is inspired by the story of a troubled housewife, Connie Kaminski, who has walked the societally prescribed life path since she was a youngster. Her husband Rick, friends, and the majority of society have never recognized her sacrifices, and her efforts have gone unnoticed.

Afraid of living an uninspiring life, Connie teams up with her good friend, JoJo Johnson, and the two come up with a plan to start an illegal coupon club.

Connie and JoJo defraud large organizations of huge sums of money with their illegal coupon club scheme. Eventually, their scheme grows too big to be kept under wraps. In response to the scheme, law enforcement officials begin tracking the suspects to catch them.

The investigation is being conducted by Simon Kilmurry (postal inspector) and Ken Miller (loss prevention officer). Each of these officers is motivated by their own reasons to get to the bottom of the scam scheme. Simon and Ken fail to catch Connie and JoJo until the pair has defrauded more than 240 companies of millions of dollars.

Connie and JoJo eventually face 40 years to life in prison, but the victims plead with the courts for leniency in order to prevent bad publicity. As a result, JoJo serves one year on probation, and Connie serves 11 months incarceration.

Where to Watch Queenpins in the UK?

The movie Queenpins is now available for you to watch exclusively on Amazon Prime Video in the UK.