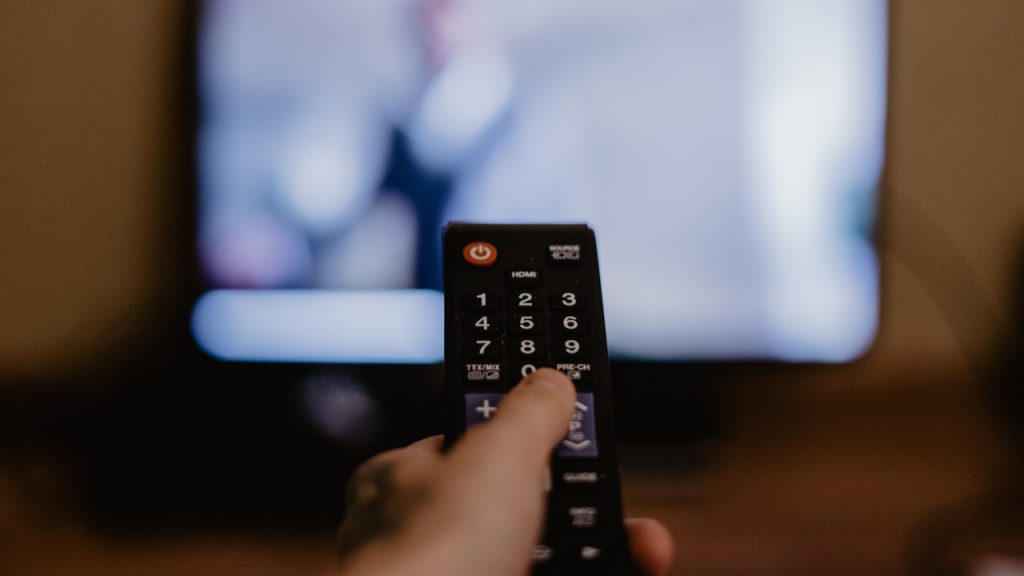 Recently, we took a look at the cost of home entertainment. What we noted is that major UK TV providers hike prices up year after year. In fact, Sky TV and Virgin Media do so once you’re in contract. For example, Sky TV announced a price hike for TV subscriptions.

The changes came into effect on April 1st 2021, and will see millions of Sky customers paying up to an extra £72 a year. This means up to 8% of Sky customers will pay an extra £3 every month. Not only that. TV customers on a fixed deal will not be able to leave without paying an exit fee. It’s little wonder that many people in the UK are looking for cheaper alternatives.

Here are the viable alternatives for Sky TV…

The following are film channels geared for film buffs.

Watch great cinema wherever you’re with no ads on MUBI. As a film streaming platform, MUBI distributes films from established and emerging film producers. They also produce their own films available exclusively on their platform.

MUBI uploads new movies each day that are available to watch for 30 days from the release date. From cult classics such as American Psycho to modern masterpieces like Claire’s Camera, you can watch them on any device. The streaming platform has over 11.5 million members, and you can join for £9.99 per month or £5.99 per year (£71.88 upfront payment).

They also offer a 7 day trial for new customers, which you can cancel anytime.

You can stream Sky TV film channels on NOW TV for £14.99 a month. With NOW TV Cinema membership + Boost, watch all movies for every mood on demand. In fact, you get to watch them in Full HD.

There are over 1,000 movies. You can stream award-winning films and timeless classics such as:

Like MUBI, NOW TV offers a 7-day free trial which auto-renews at £11.99 a month and £3 for Boost. You can cancel anytime. By adding the Boost package, you get to experience surround sound and stream all your movies on three devices at once.

Freeview is absolutely free and has been since switching from analogue to digital TV. Most modern TVs have Freeview already installed. All that remains is to connect a set-top box or an aerial, and you’re good to go.

DTV Services, a joint venture between ITV, BBC, Channel 4 and Arqiva operates Freeview, the digital terrestrial TV platform. Launched in 2002, over 18 million homes have access to popular shows for free.

Freeview is free on the surface, but it will cost you when paying for a set-top box or device. The good news is you only pay a one-time fee of £40-£50, and you’ll get all the programmes for free.

TV Player also provides 15+ Live and On Demand TV channels inclusive of VOD channels such as Fox HD, Comedy Central, MTV, National Geographic and more. Per month, you can watch 40+ channels for £6.99 or £69.99 per year for the price of 10 months.

Freesat is a free to air satellite television. Founded in 2007, it’s provided by a joint venture between ITV and BBC. Unlike Freeview that requires an external aerial, Freesat needs a satellite connection.

With either TV box, forget about monthly TV bills, price hikes and contracts.

The BBC iPlayer is free, but you won’t benefit from personalised features or play programmes without signing-up. Signing up is free and easy. To continue enjoying BBC iPlayer, you need to stay signed in for two years on your web browser or app.

You can watch BBC iPlayer programmes over 3G, 4G and WiFi network such as:

Typically, an hour-long TV programme will use 225 to 300 MB of data. If using mobile data, make sure the data saving option is off.

ITV Hub is an online video streaming service accessible via ITV.com. The service provides access to various programmes such as:

While watching programmes on ITV Hub does not require a paid subscription, you need to register for an account. It’s free and takes less than 3 minutes.

My5 is a video-on-demand service where you can stream and catch up on your favourite shows from 5SELECT, 5USA, 5STAR, Channel 5 and more. All the shows offered on My5 are free to watch. You can catch up on the latest soaps, entertainment shows, sports, documentaries, drama and more. This includes shows from its archives.

You can watch the shows as many times as you like and on as many devices as you wish. You don’t need to register to start watching content on My5 or via its app. My5 is also available on Freeview, Freesat, Roku and NowTV streaming sticks and boxes.

All4 is another video demand service from Channel 4. Free of charge, the service is available in the UK and Ireland. To watch live TV, viewers require a TV license but not when using on-demand services.

Users must register to watch content. Registration is free, and you get to unlock Channel 4’s latest shows and classic programmes. You can watch popular TV shows and films such as:

Watch your favourite sports live on the following channels.

Eurosport is a television sports network where you can watch:

As a subsidiary of Discovery, you can watch Eurosport on your TV by downloading the Eurosport Player app. To stream Eurosport channels on your smart TV, register for an account and subscribe to a Eurosport for £6.99 a month or £39.99 a year. Alternatively, get Eurosport for free for 7 days on Amazon Prime.

BT Sport is home to live MotoGP, boxing, rugby, football, UFC, WWE and much more. For just £25 with no contract, you get instant access to every BT Sport channel for 30 days. You can watch the Premier League, Champions League, Bundesliga, Europa League, Ligue 1 and much more. You don’t need BT Broadband.

Note, you cannot watch the BT Sport Monthly Pass on a set-top box from any TV providers including Sky, Virgin and BT.

You also have Sports Day + Mobile Month Membership. It offers access to the biggest events live plus 5 channels, including Sky Sports Premier League. Pay a one-off payment of £9.98, and stream 11 Sky Sports channels live for 24 hours with your Day membership.

If you’re looking for extra content not available on Sky and Virgin Media, check out the following streaming services:

Streaming services are great for watching live TV and on-demand TV shows and movies. You can find original shows not available on Sky or Virgin Media. Plus, they come pre-installed in smart TVs, streaming sticks and devices.

When you compare the costs of a contract subscription for TV and streaming services such as Netflix, you can see a huge difference. Even when you add broadband as a flexible package to streaming services such as Disney+ or Netflix, you’ll still be saving more than £10 plus per month. This shows cancelling Sky, and Virgin Media for one or all of the alternatives above is cheaper.