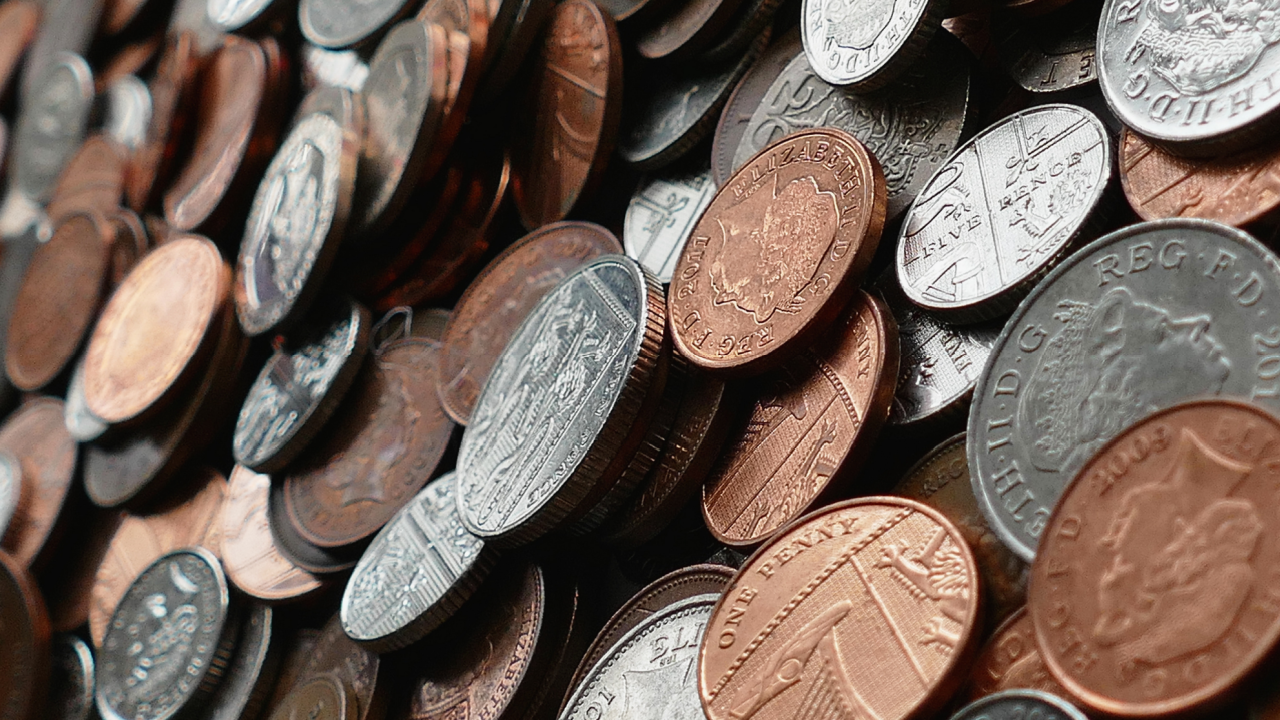 Rare Coins that are Worth Money in the UK

If a coin has a mistake on it, or it is one of only a small number that were made, then it could be worth much more than the face value. In some cases they could be worth thousands of pounds. The following list contains some of the most valuable coins that can be found in the UK in general circulation.

Rare UK Coins to look out for…

Here are some rare coins to keep your eye out for! 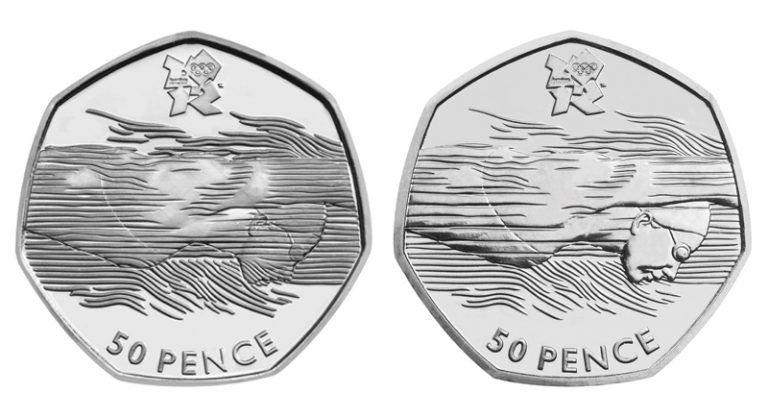 The first batch of these aquatics coins have water covering the swimmers face. This was an error which was corrected in later batches.

It is not known how many coins were produced that have this error and this means that they are in demand when they do crop up. 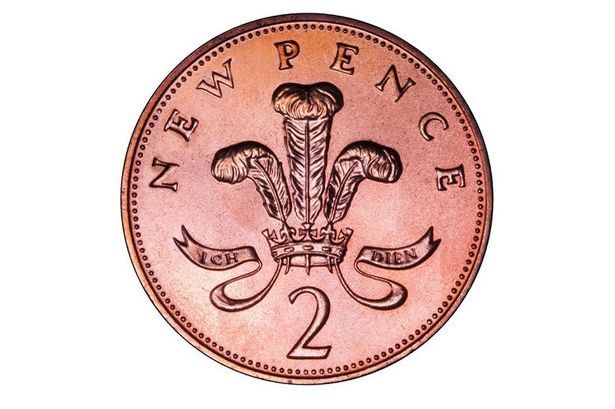 Every 2p coin that was minted after 1982 was supposed to say ‘Two Pence’. However, there was a batch that was produced in 1983 that said ‘New Pence’ instead. 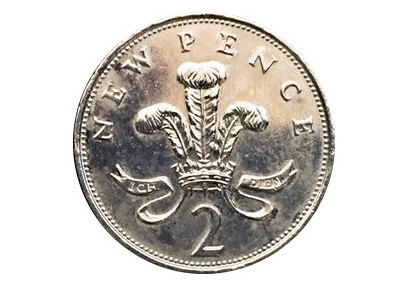 These 2p coins were pressed onto a silver base instead of a copper one. This is a mistake that had happened more than once, but it is the oldest coins that are worth the most. 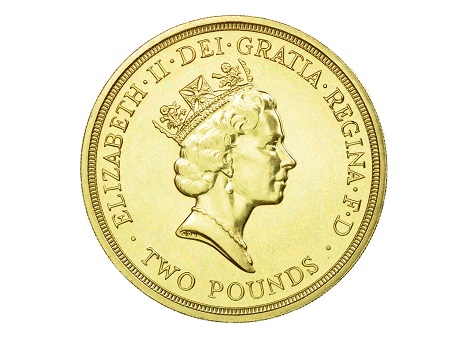 £2 coins are usually made from two different metals, nickel brass and copper zinc. However, the Standing On The Shoulders Of Giants version of the coin was only made using nickel brass.

There were over 10 million of these coins produced and their value has decreased over the years as more of them have been found. However, they still remain one of the most valuable coins that were produced in error. 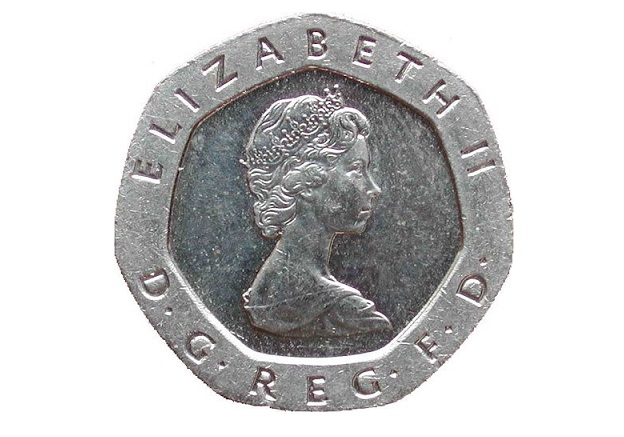 These coins may be hard to spot because at first glance they can just look dirty. They were made using the base of a 1p coin by mistake. The error was confirmed by the Royal Mint and this has made the coin quite valuable. It is also very rare. 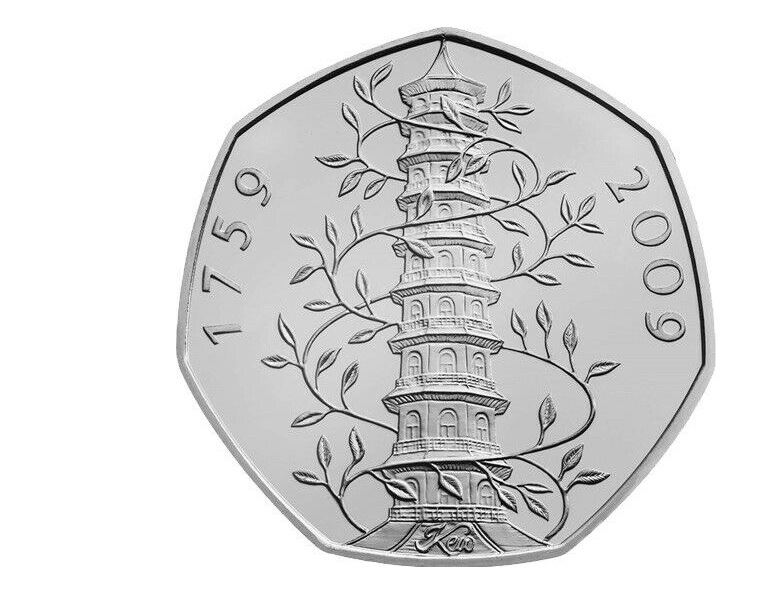 Only 210,000 of these coins were minted and it still remains one of the rarest coins in circulation today.

The coins were released in 2009 to celebrate the 50th anniversary of Kew Gardens. 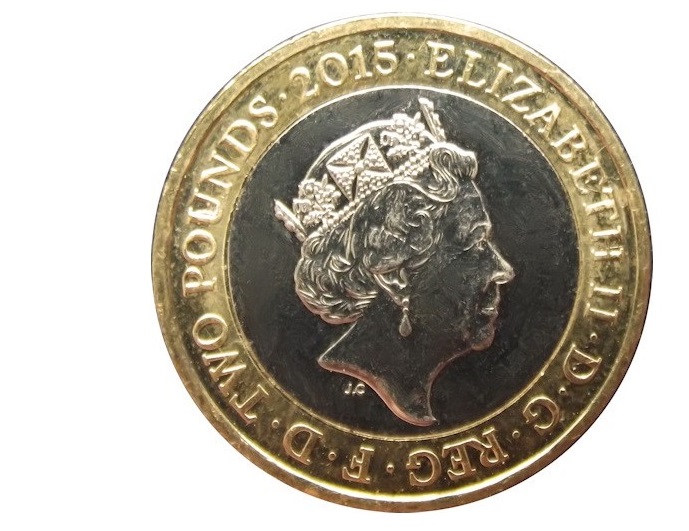 There is a mistake known as a die rotation on a number of £2 coins that were released in 2015. This means that when the coin is flipped over, the Queen’s head will be upside down.

It is believed that around 3000 coins have this error and that most of them are in the hands of collectors. 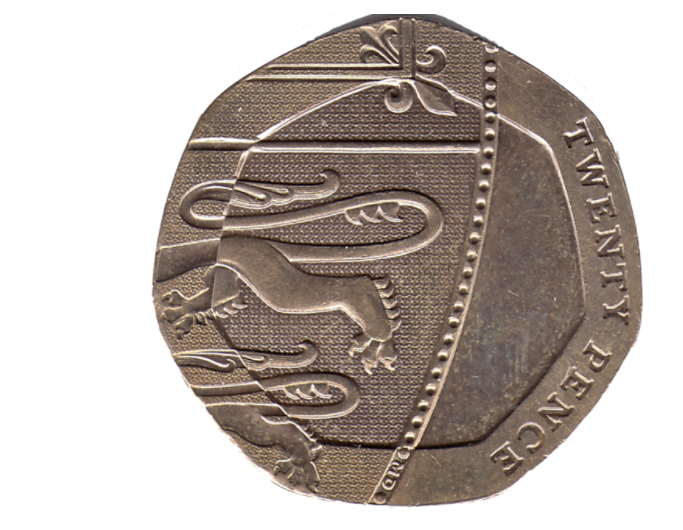 In 2009 a batch of 20p coins were made that did not include a date. This coin can be identified because it will have ELIZABETH II written across the top of the coin on the back. It was the first coin in nearly 300 years to be produced without a date. 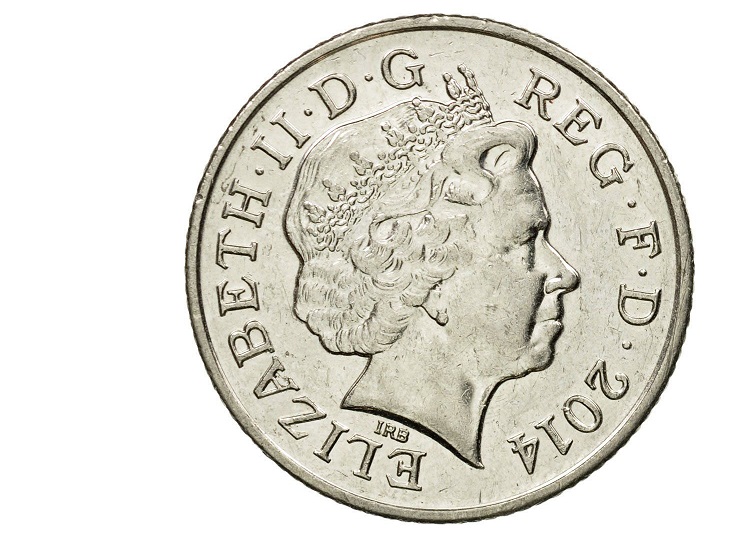 A similar error occurred on a batch of 10p coins which were minted in 2014. The Queen’s head is at a 40 degree angle on the back of these coins.

It is likely that there are still a fair amount of these coins in circulation and so they are worth looking out for. 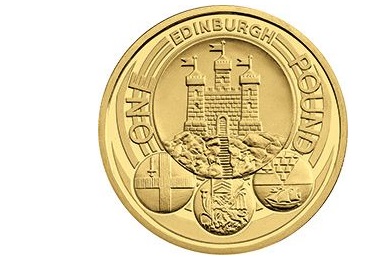 There were less than one million of these coins minted, which is fairly unusual for a £1 coin. This is the reason that people are prepared to pay more than the face value.

It is definitely worth checking the change that you have in your purse or wallet to see if it contains any of these coins. You may also want to check any piggy banks that you have at home. There is a chance you have been sitting on a decent amount of money that could provide a real boost to your savings.

If I Have A Rare Coin Where Can I Sell It?

If you discover that you have a rare coin and you decide to sell it, then you need to think about how you are going to do this.

The first thing you need to think about is finding out whether the coin is valuable and if it would be of interest to a collector. This is something a member of the British Numismatic Trade Association could help you with. There may be a charge for this service, or they may want a percentage of the sale when it is made. You can also send your coin to the Royal Mint, and they can tell you if the coin is genuine.

One of the most popular choices is to sell coins on eBay. If this is the option you choose, then there are some things that you need to be aware of. One of the most common issues that is found when selling coins on eBay is that the person who has won the auction does not come through with the payment. There is nothing that eBay can do to force them to pay and so the only thing you could do was relist the coin.

You could also sell your coin to a dealer. If you decide to do this, then it is a good idea to do some research into the dealer before you agree on a price. You need to choose a dealer that has a reputation for offering a fair price.

One thing that you do need to bear in mind when you are selling to anyone who is looking to sell the coin on, is that they are going to want to create a profit margin for themselves. This means that they are likely to try and bargain you down from the price that you have in your mind.

Digital Railcards Which You Can Buy Now to Save Money Instantly

Discounts for Teachers UK | All the Teacher Discounts you can Claim

All the Teacher Discounts you can Claim Want to know more about Discounts for Teachers?…