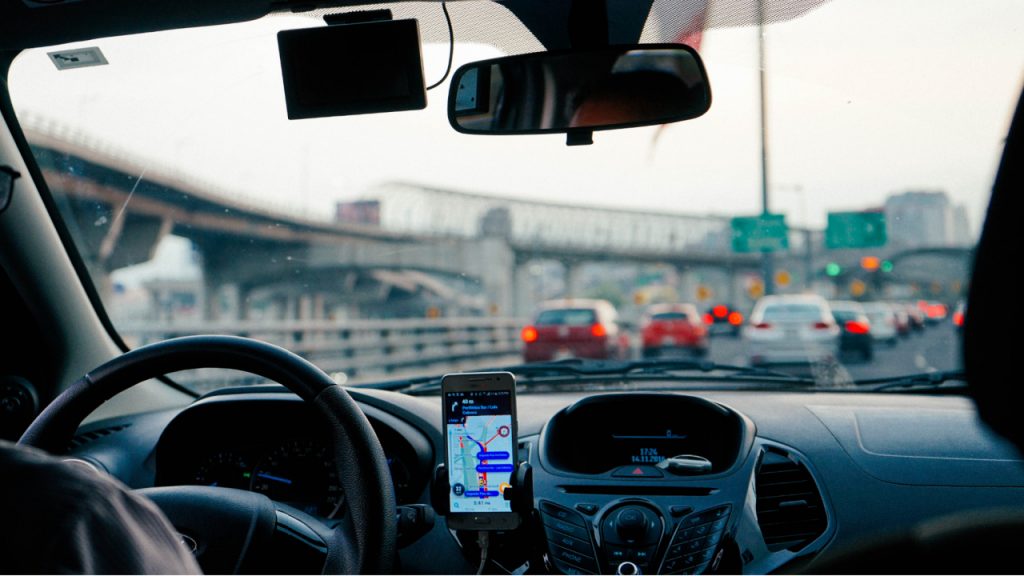 How to Become an Uber Driver in the UK

Searching for a side hustle with flexible working hours and immediate access to your earnings? As an Uber driver, you’re your own boss. You can work for a few hours or as many hours as you like. However, most people interested in becoming an Uber driver don’t know where to start, how much drivers make, and more.

In this guide, we explain how to become an Uber driver in the UK.

How Much Do Uber Drivers Make in the UK?

Besides driving more hours, you can splash out extra cash for a fancier car. This qualifies you for Uber Exec, where you can make more money than driving as an UberX driver.

Rates for drivers differ from city to city. You should also expect 20% of your earnings to cater for fuel expenses.

How Do You Become an Uber Driver in the UK?

To become an Uber driver, head to the Uber website and sign up as a driver. Fill in the following details:

Ignition is a free information program to help Uber drivers get licensed as quickly as possible. To learn more about the program, and get support from Uber experts, head to the Ignition webpage.

You need to upload the following documents…

Before activating your account, you need a vehicle. The car must be in good condition with no cosmetic damage and no commercial branding. Once you complete the steps above, the remaining step is to activate your accounting and start making money.

What Are the Requirements to Become an Uber Driver in the UK?

To become an Uber driver in the UK, you need to meet the following requirements:

You should also have an eligible car.

What Kind of Car Do You Need to Become an Uber Driver?

Your vehicle must meet the following requirements…

Most 4 door sedans qualify to drive with UberX. As the most popular vehicle option, drivers can carry 4 riders plus the driver. Accepted 4 sedan vehicles with Uber can drive in London, Birmingham, Manchester, Bristol, Edinburgh and other UK cities.

Are There Any Costs Involved in Becoming an Uber Driver?

Yes, there are several costs involved in becoming an Uber driver. First, you need an approved smartphone or tablet. The device must have a display of more than 5 inches. An Android smartphone with a 5+ inch screen display starts from £50 while a tablet starts from £80.

As a private hire driver, expect to pay between £800 to several thousand pounds for private hire insurance. You also need a PCO private hire license that goes for £700 and an enhanced Disclosure and Barring Service that costs £13.

Are Uber Drivers Classed as Self-employed?

The ruling centred on a small number of drivers. But this decision means that thousands of UK Uber drivers are now entitled to holiday pay and minimum wage. Uber has since made changes to its business model, but it appealed to the Supreme Court even after losing three earlier rounds.

As a result of the ruling, Uber’s share price dipped.

How Does Uber Pay Drivers?

When you drive for Uber, you earn a base fare plus amounts for how far and how long you drive. Per city, the per-mile and per-minute rates vary. You can make extra money on additional passenger pickups on Pool, on minimum for short trips and while waiting for riders.

Earn extra money when you complete a certain number of trips within a specific period. For example, you can make an extra £20 to £30 for completing 20 to 30 trips in a week.

Uber drivers in the UK are usually paid weekly. The payment goes directly to the driver’s bank account along with an invoice. The invoice details all the trips the driver made in the previous month.

What Percentage Does Uber Take From Your Earnings?

Uber charges 25% of their drivers earnings, but the percentage for the cut can be higher due to additional fees. For example, Uber charges a service fee that helps to fund customer support, app development and others.

In London, Uber drivers average two riders per hour. For example, if a rider takes a 15 minute ride from one location in East London to another, the fare could average £8 to £10. In an hour, the driver will make between £36 to £40. This is before car and fuel costs.

If an Uber driver in London dedicates to work about 30 hours a week, the overall weekly earning would be between £960 to £1,200. On Fridays and Saturday nights, you can make £20 to £25, but many people avoid these hours due to dodgy and drunk customers.

In Manchester, the average Uber driver works around 30 hours per week. Drivers complete about 2 full trips in an hour, earning £36.41. This means the overall weekly earnings for a driver in Manchester is £1,092.30. So do Uber Drivers make more money in Cities? Yes, they do make more money.

How Many Hours Can You Work Each Day as an Uber Driver?

In 2018, Uber introduced a new driver hours policy. The new policy requires a licensed driver on the app to work for 10 hours and take a 6-hour break. The app sends regular reminders to drivers to take rest breaks. This is to enhance driver and passenger safety.

Pros and Cons of Becoming a Uber Driver

Uber is excellent as a full time or part-time hustle with flexible working hours. With a decent 4 door car and working in the city, you can earn £900 to £1,200 in a week. When you add tips and earnings during peak demand hours, you can make a lot of money. To ensure you keep earning more money, avoid dodgy or drunk passengers. Complete more trips and take advantage of peak demand hours.