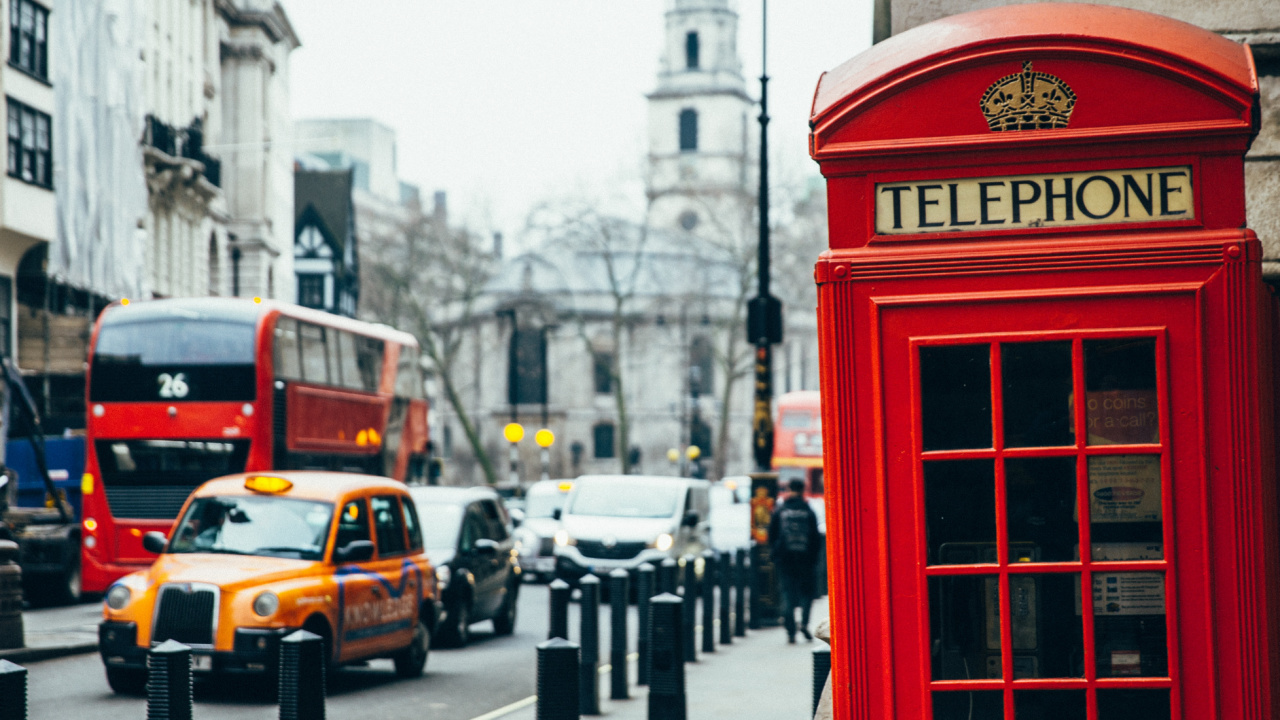 Cheapest Areas to Rent in London

It is widely acknowledged that London is one of the most expensive places to live in the UK. However, there are some boroughs in the city where rental prices do tend to be lower. Some of the cheapest places to live in London are listed below. 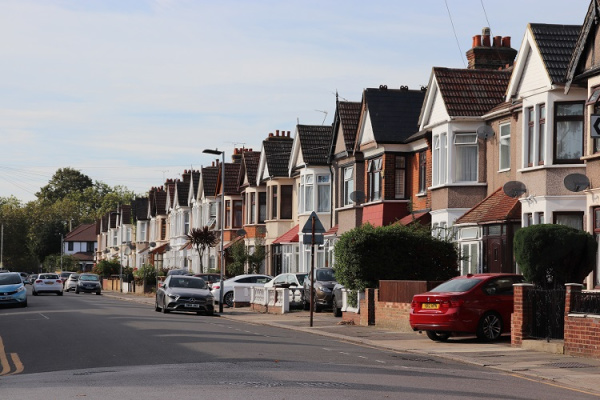 This borough has some of the best value property in London, and you will definitely get more for your money here. It has been the cheapest place to rent and buy in London for a number of years. It is easy to commute into the centre of London from here using the overground or underground rail services. It is also possible to cycle into the City and Westminster via the Cycle Superhighway 3. 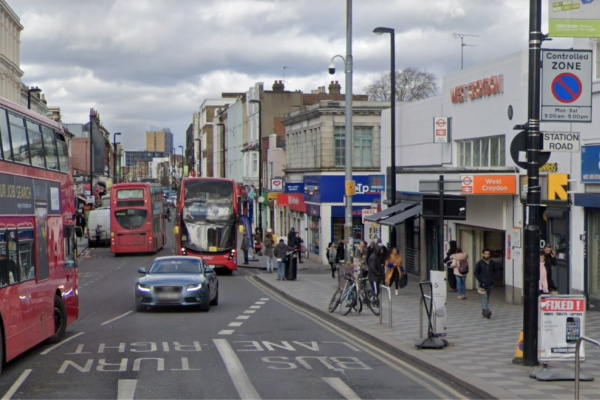 There are plenty of amenities in Croydon, which is one of the reasons it is a popular place to live. It has a busy High Street with many well-known shops and restaurants. It is one of the biggest commercial centres in Greater London. You can travel into London Victoria from Croydon in less than twenty minutes. There are also frequent train services to Brighton and the south coast. 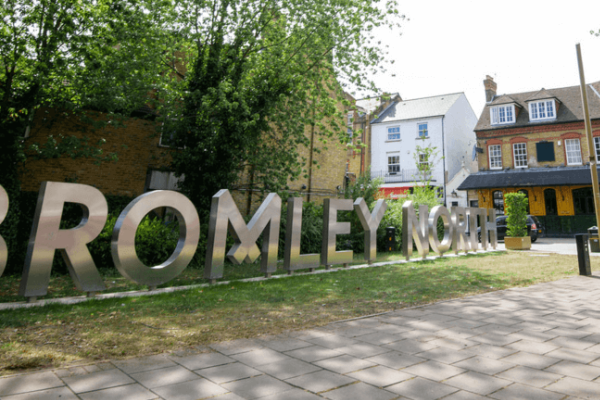 If you want to live in a quieter area, then Bromley is a good choice. There are also a good range of properties available here which makes it easier to find exactly what you are looking for. Overground services are available from Bromley South station into London Victoria, and there is an express service which runs throughout the day. Bromley is home to the Glades Shopping Centre which has many big name stores, and there is also a market held twice a week. 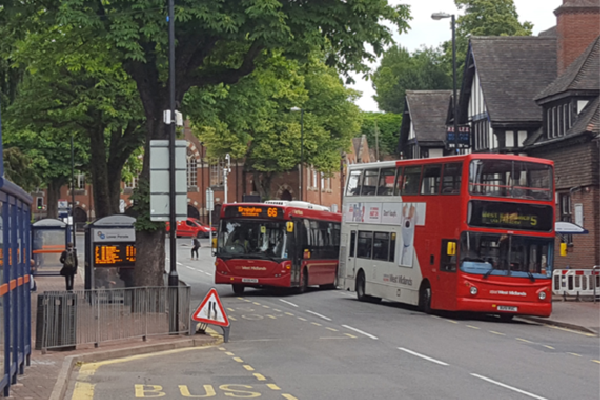 Sutton is in Zone 5, but there are good transport links which can get you into central London in less than half an hour. There is also a decently sized town centre which can be found here. The shopping district has grown around the high street. There are also several large supermarkets which are all easily accessible. Sutton is also home to the largest library in the borough and there are four conservation areas which can be found here. 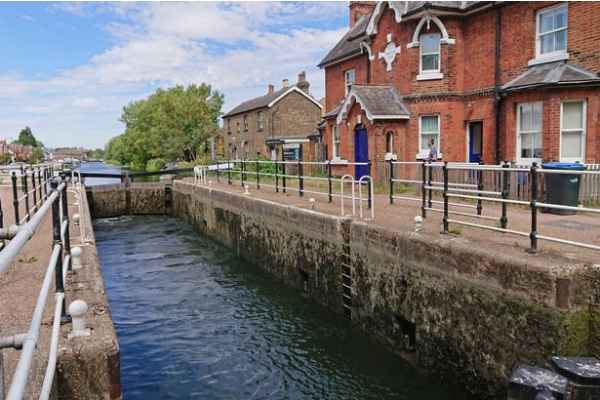 Living in Enfield can feel as if you are in a more suburban area, but you still have good links to the M25. It is popular with commuters who work in the City as trains travel to Moorgate and Liverpool Street on a regular basis. The town centre underwent redevelopment in 2006 and the existing shopping centre was extended and renamed Palace Gardens. 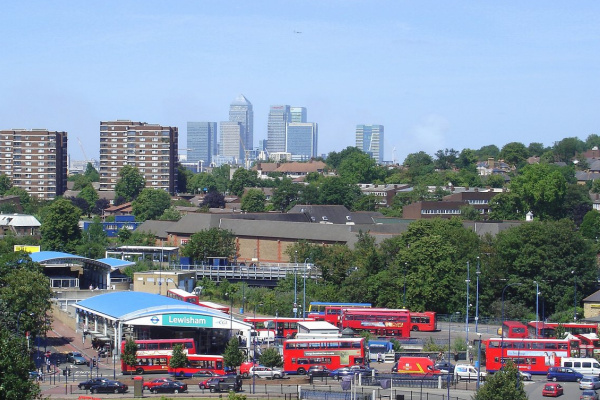 Lewisham has had a lot of investment made in the area in recent years. It has become established as a transport hub for south-east London. The whole town grew around the railways in the 19th Century, and transport continues to be an important factor in the growth of the town. Recreational amenities in the area include gyms, a swimming pool and a bowling alley. There are newly built developments popping up all the time and this means there are a good selection of rental properties available. 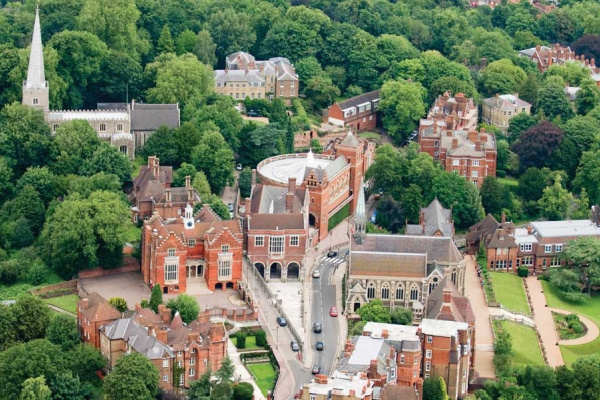 Harrow is a good choice for families with young children. There are plenty of larger properties in this area as well as several good schools. It is also the area of London where you can most feel as if you are living in the countryside. You can reach the centre of London from here on the London Underground and using National Rail services. Even though Harrow is considered to be outer London, it is very well served by public transport into London itself. 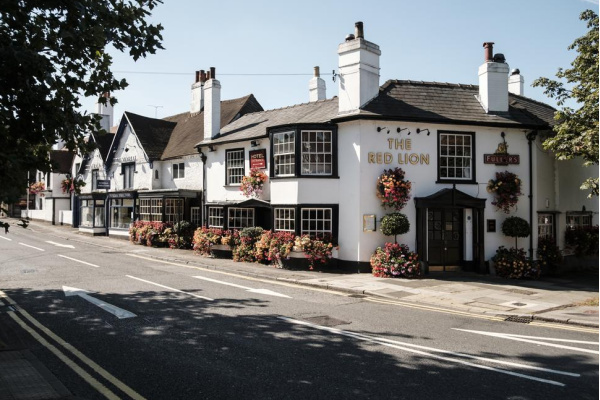 As Heathrow Airport has expanded, Hillingdon has become a more popular place to live. There is a lot of student accommodation available in this area as it is close to Brunel university. The tube station at Hillingdon is served by the Metropolitan and Piccadilly lines. There are also good transport links to Oxford. Hillingdon Court Park is a popular place for families to relax. 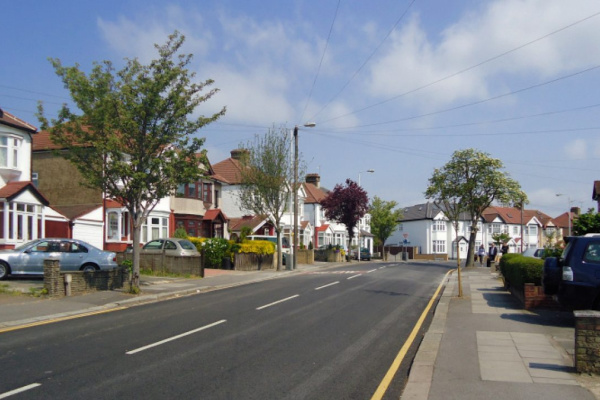 Redbridge includes some of the most popular areas of London’s East End such as Ilford, Wanstead and Woodford. The popularity of the area is expected to grow even more when it becomes connected to the rest of the underground by Crossrail. Many of the stations in the area currently have frequent trains that travel into Liverpool Street. There are more than 35 open spaces in the districts which also includes parks and playgrounds. 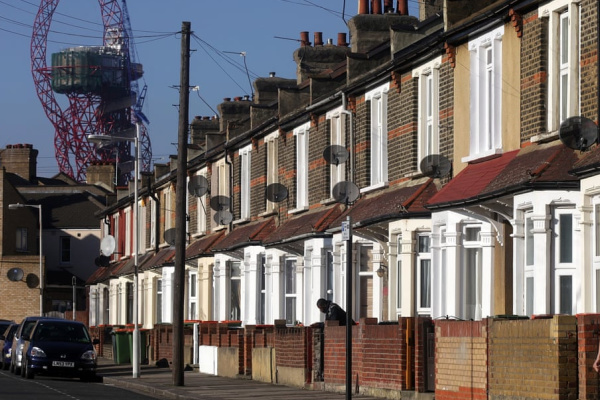 Newham is a large borough that stretches from Barking to Stratford and as far south as the London Docklands. It encompasses the districts that were once known as East and West Ham. Stratford has a great shopping district which is one reason why this area is so popular. The London Stadium is also located here and there are excellent transport links into the centre of London. It is only 5 miles east of the City of London.