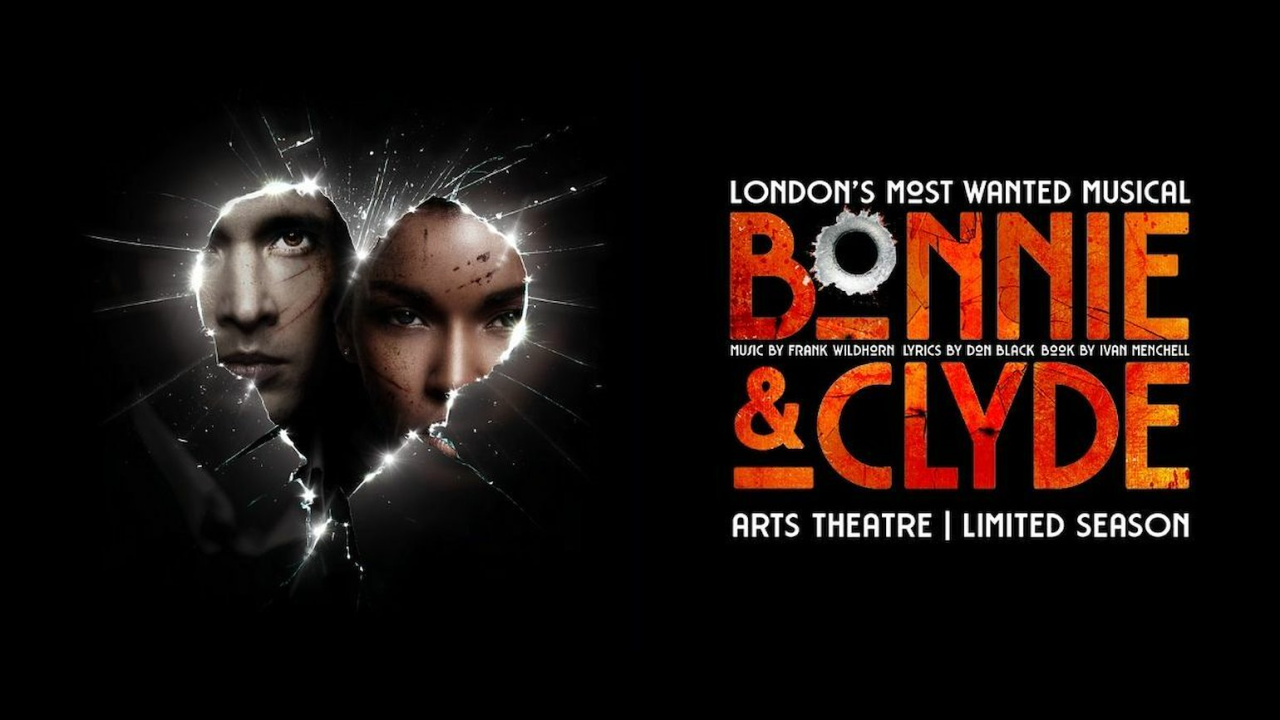 Bonnie and Clyde’s musical is an electrifying tale of love, crime and adventure that captured the attention of America. It tells the story of ill-fated lovers, Bonnie Parker and Clyde Barrow.

What is Bonnie and Clyde the Musical Plot?

In West Texas during the depression, Bonnie Parker is a 23-year-old waitress working at a diner. She dreams of life in the movies, and then she meets Clyde Barrow, a former prisoner, who has just broken out of prison with Buck, his brother.

Clyde is a car-loving crook, and he desires to crawl out from under the crushing poverty. Clyde and his brother have been in and out of prison for years. As the robberies become more notorious, the brothers become known as, “The Barrow Gang,” which Bonnie later joins.

On one fateful day, Bonnie’s car breaks down and guess who happens to be close by, Clyde. The two dreamers instantly have a connection, and Clyde repairs her car in exchange for a lift to Dallas, Texas.

Bonnie spends the whole day and several more with Clyde. During this period she tells him of her plans to be an actress, singer and poet. Clyde asks her to sing him a song, and he assures her they’ll both achieve their dreams – his of a life with money and hers of fame.

The two visit Clyde’s brother, Buck and they talk of driving to Dallas in the latest Ford. However, Buck tells him of his plan to turn himself in but Clyde strongly opposes the idea. He leaves angrily. Unfortunately, Ted and other authorities catch Clyde, and Buck turns himself in and is later released quickly

Bonnie confesses her love for Clyde before he is eventually sentenced to jail. In jail, he faces continuous physical and sexual assault. At the peak of his abuse, Clyde performs his first murder with a makeshift weapon. He later convinces Bonnie to smuggle a gun in prison, which she does. Clyde escapes and not before killing a deputy.

After Clyde escapes from prison, he meets Bonnie, and they begin their life in crime. They rob stores and travel to different towns to avoid being caught by the authorities. During a grocery store robbery gone bad, Clyde kills a deputy, and on hearing this, Bonnie wants out. But, realises she’s too far to go back.

After the grocery store robbery, the two achieve folk hero status with authorities in every Southern state hunting them. While travelling around, Clyde sends letters to Buck and Blanche, Buck’s wife, telling them of his adventures with Bonnie. Buck starts to see there is more out there than in his current situation with his wife. He convinces her they join Bonnie and Clyde, but Blanche declines.

Meanwhile, Bonnie and Clyde continue with their spree of robbery. They increasingly grow bold and start robbing banks. Amid a bank robbery gone wrong, an officer shoots Clyde in the shoulder. When Buck receives news of the shooting, he leaves home to help Clyde.

Buck arrives with a reluctant Blanche at Bonnie’s and Clyde’s hideout. After recovery, Buck and Clyde resume robbing stores. As Bonnie and Blanche nervously await their return from a robbery, Blanche enquires from Bonnie if she is happy living the way they do with Clyde. Bonnie replies that they are the only people living life to the fullest.

Buck and Clyde return, but their celebrations are short-lived as authorities follow them. A shootout ensues, and Buck is mortally wounded. Clyde whisks Bonnie away, and a heartbroken Blanche stays with Buck until his death, then the authorities arrest her.

On the way back to Dallas, Clyde wonders how his family will look at him after what he’s done to his brother. Bonnie assures him it was not his fault, and they realize they are close to the end of their fateful journey. As they travel to meet their parents on May 23, 1934, police ambush and kill them.

Bonnie and Clyde the Musical Songs

Bonnie and Clyde’s musical lyrics are by Don Black, a highly acclaimed, Oscar-winning lyricist. His works include hit songs, movie themes and numerous musicals, including three with Andrew Lloyd Webber.

They are Sunset Boulevard, Aspects of Love and Tell Me On A Sunday for which he received two Tony Awards for Best Book and Lyrics. The following are lyrics that will feature in the Bonnie and Clyde musical.

Book Tickets for Bonnie and Clyde the Musical London

To book tickets for Bonnie and Clyde the Musical at the Arts Theatre in London, head to https://bonnieandclydemusical.com/

Bonnie and Clyde the musical is a retelling tale of the infamous duo, who went from West Texas nobodies to infamous heroes. This is after a string of daring heists during the Great Depression. Their story of love, devotion, adventure and crime has a cult following among the young audiences. So, if you’re a true crime lover, book tickets for Bonnie and Clyde The Musical London today!.